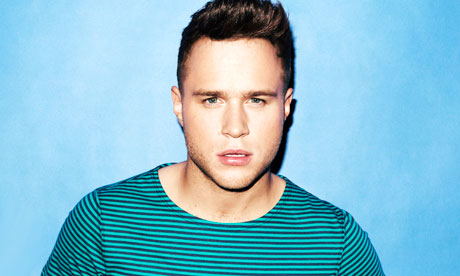 To date the biggest and most nerve racking  interview I have conducted, not just because of who it is, but for the fact that I had no idea I was doing this interview until the moment he walked down the backstage steps at the Metro Radio Arena. 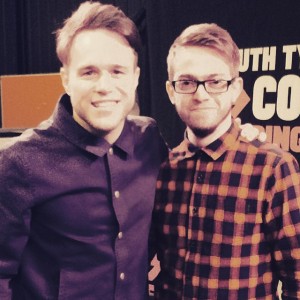 To put into context I was backstage at the Arena for his gig that night, but I was there to produce, and set up the equipment needed to perform the interview over the line from the studio back at Metro HQ, but of course the equipment decided not to work.

This meant that right up until the allotted time we were trying everything we could to make this happen, but it just wasnt to be. Therefore I had to step up, last minute, unprepared to chat to Olly in person at the arena.

Fortunately Olly is an incredibly nice guy, no different to how he comes across on TV which put me at ease straight away.

Check out the on air segment from the ‘Access All Areas’ show Brian Moore did from the Arena featuring the chat.