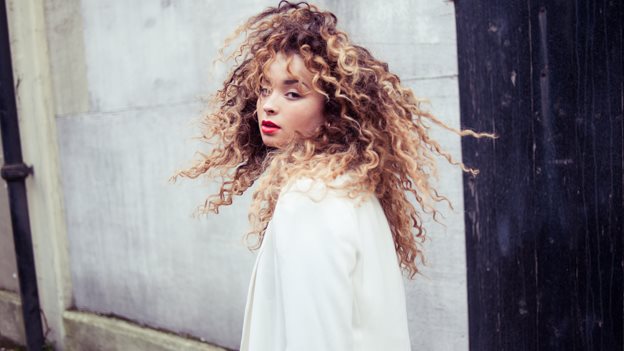 In my entire life I’ve spent a lot of time eagerly awaiting the release of certain music albums, so much so that on the day of release Its either dropping through my letter box or I am stood at a record store counter spending my hard earned cash.
Never in my life have I done this over a solo female artist, not even Avril Lavigne when she released her brilliant Let Go album back in 2002.

On 28th August I purchased an album I have been more and more anticipating for the past 18 months, Ella Eyre’s debut album Feline. Its hard to believe that this is her debut album, she seems to have been around for ages, whether it working with Bastille, Rudimental, DJ Fresh or as a solo artist but rightfully she took her time, and made sure the album would tick all the right boxes, and it really does.

Even if you don’t see yourself as fan of this lass, you will recognise a fair few of the tracks on the album. UK Top Twenty Singles If I Go, Together and a personal favourite Comeback  are accompanied by DJ Fresh collaboration Gravity and recent Sigma produced track Good Times which fill up half the album. However if you thought the rest of the album is ‘skipable’ then you would be extremely wrong. 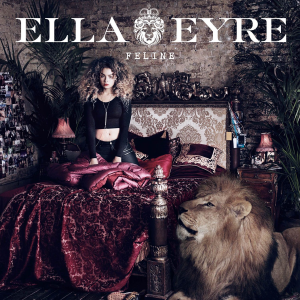 One Criticism I often hear of Ella is how her songs all sound ‘samey’ which I understand but this doesn’t make her tracks any less catchy and feel good. But what this album shows is that that statement couldn’t be further from the truth. Hidden away on the album, away from the public eye are some spine tingling tracks that show that through it all Ella Eyre has an incredible voice, a voice and style that have shades of the late Amy Winehouse.

Tracks such as Two, Even If and Typical Me really add a different dynamic to the album, one you didn’t think existed until you let it play on. For me, the sign of a good album is one that provides a range of different song styles, which in my opinion this album does. As far as debut album’s go it is right up there, one I would definitely recommend spending £10 on (£12 for deluxe edition). There’s been a lot of female artists that have come and gone over the years, Ella Eyre won’t be one of them.

Tracks to Listen Out For: Comeback, Good Times, Always, Typical Me

You can purchase the album online here